The Complete Guide to the Looker Studio Regex

There’s a cliché that encourages people to read “between the lines.” Coding languages do just that when setting up calculated fields or writing metadata into your visualizations.

Google Looker Studio regex offers a wide variety of functions that you can add to calculated fields to make your visualizations more customizable.

Keep reading to learn how to use this feature using Looker Studio.

What Is a Regular Expression?

For this article, we will stick to the term Regular Expression and its shortened form “regex.”

Regular expressions describe patterns, or more specifically, a finite group of strings. These groups of strings get applied for certain uses within calculated fields.

Below you can see which operations get applied frequently to form regular expressions:

Quantifications can also rely on explicit commands that can be keyed in with text functions. The most commonly used text functions include the following:

Patterns are represented by regular expressions using standard text syntaxes. These sequences identify the set patterns from which calculated fields search for matching texts that fulfill the specified requirements.

Regex patterns comprise a sequence of smaller units called atoms. Single atoms denote literal meanings, but when you group atoms, metacharacters such as [ ] or { } will be needed to identify the patterns to match. Patterns match targeted groups of texts known as strings.

What Regular Expressions Do

Regex has been used for identifying complete or partial patterns in strings. This often includes text data. Some uses for this type of matching function include the following:

All of these function as part of preparing and mining large groups of data. Regex patterns create the commands for which pieces of data to extract, or which patterns to identify from raw data.

Types of Regex and Regex Symbols/Characters

The following expressions use combination symbols to define queries:

How to Use Regex in Google Looker Studio

When applying one of these four commands, you input which symbols you want to specify in your regular expression patterns.

Regular expressions can provide valuable uses for setting up your charts and control fields. Here are some tips to get the most out of using regex in Google Looker Studio.

First, you want to keep your regex patterns as simple as possible. This makes them easy for other users to identify and accurately interpret.

You also want to be aware that all commands in regular expressions automatically become case-sensitive. If you don’t want a command to be case sensitive, you type in the following function: (?i), which means case insensitive.

Backslashes come in handy when you need escapes. This will help when you want to make metacharacters give literal commands.

Bonus Tip: In case you want to double-check your regular expression before adding it to a Looker Studio formula, you can try out Autoregex which allows you to translate English to Regex.

You don’t need to be a master expert in coding to make use of regular expressions with Google Looker Studio. The interface makes it very simple and easy to figure out for users of all levels.

Google Looker Studio regex offers advanced options for highly tailored searches from raw data. You have more control and options to specify exactly what patterns or data points you want to find and use in your charts. Visit our templates gallery to upgrade your digital reporting in minutes.

Topics: Data Studio How To 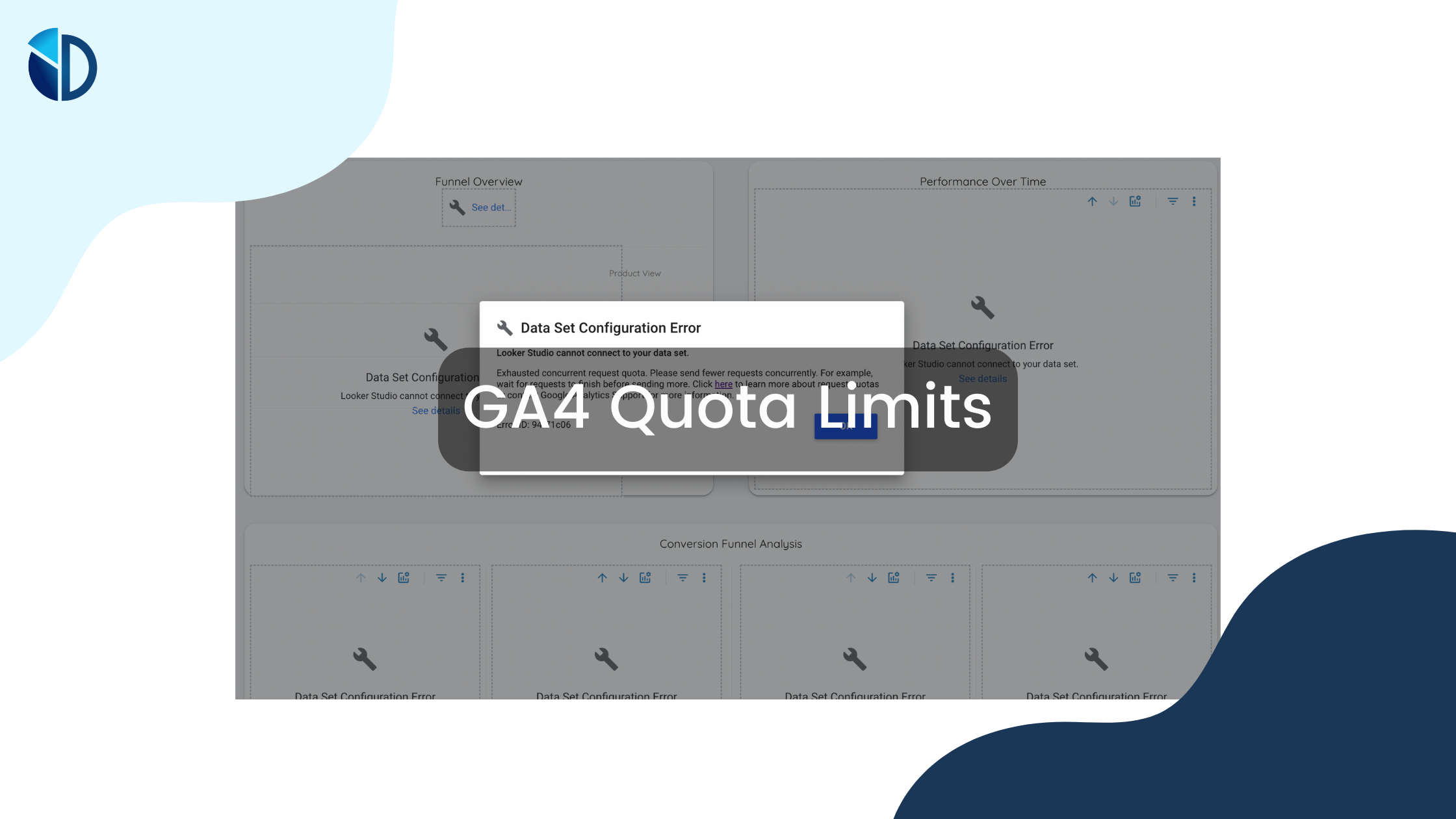 4 Ways to Resolve the Configuration Error for GA4 Quota Limits 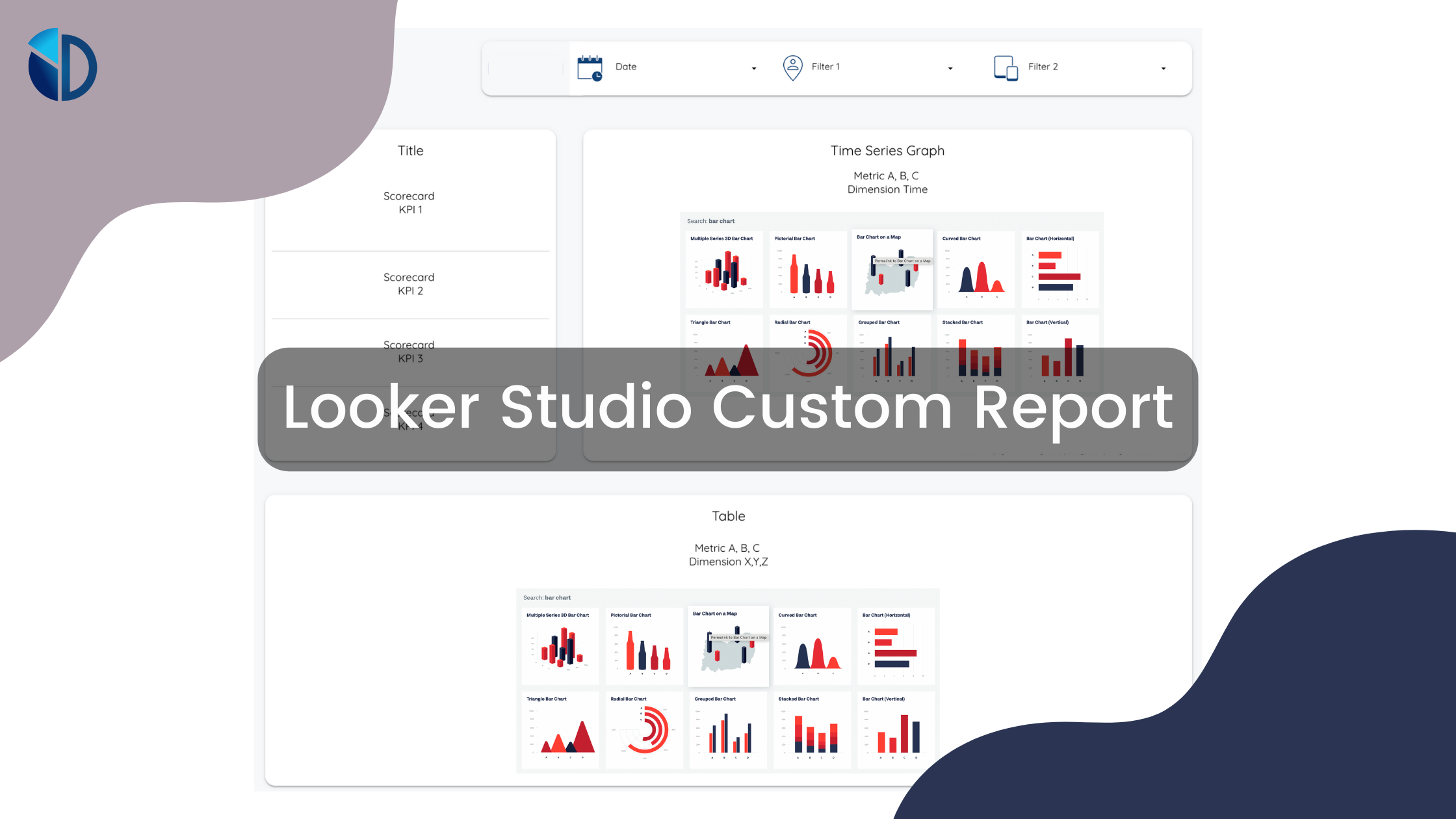 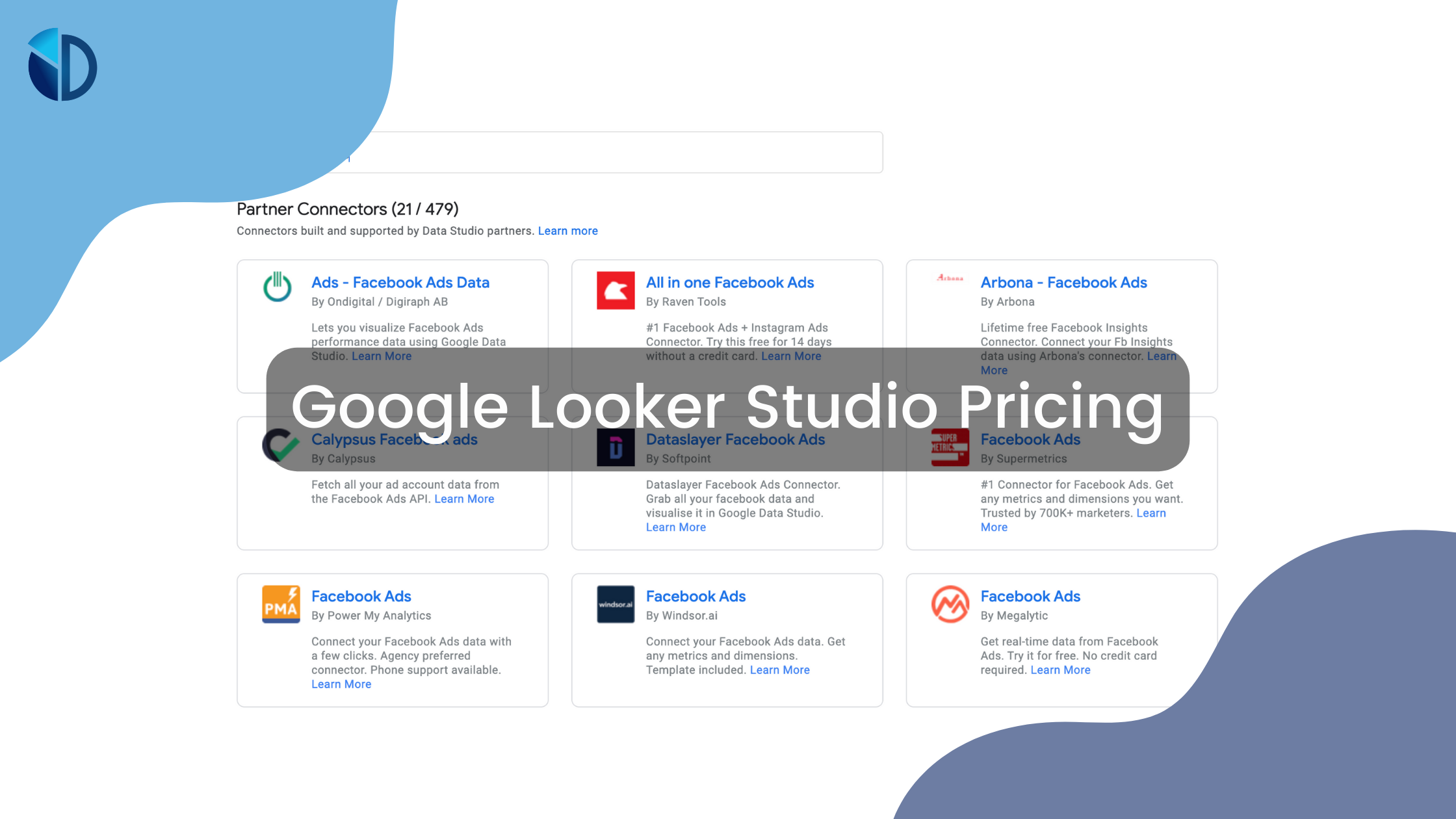 GET your GA4 audit For Free

An automated Google Analytics 4 audit of your account with over 25 different check points that gives you clear picture of the quality and the accuracy of your data.